Akshaya Tritiya is a yearly springtime festival. Akshaya means prosperity, hope, joy, and success. Tritiya means the third lunar day of a spring month. It is believed that the Sun and the Moon are most radiant on this day.

The day is considered auspicious in most regions of India for new ventures, marriages, investments in precious metals such as in silver & gold, and any new beginnings. Gold & Silver purchased on this day is believed to never diminish and would continue to grow or appreciate and brings prosperity and more wealth in the coming future. 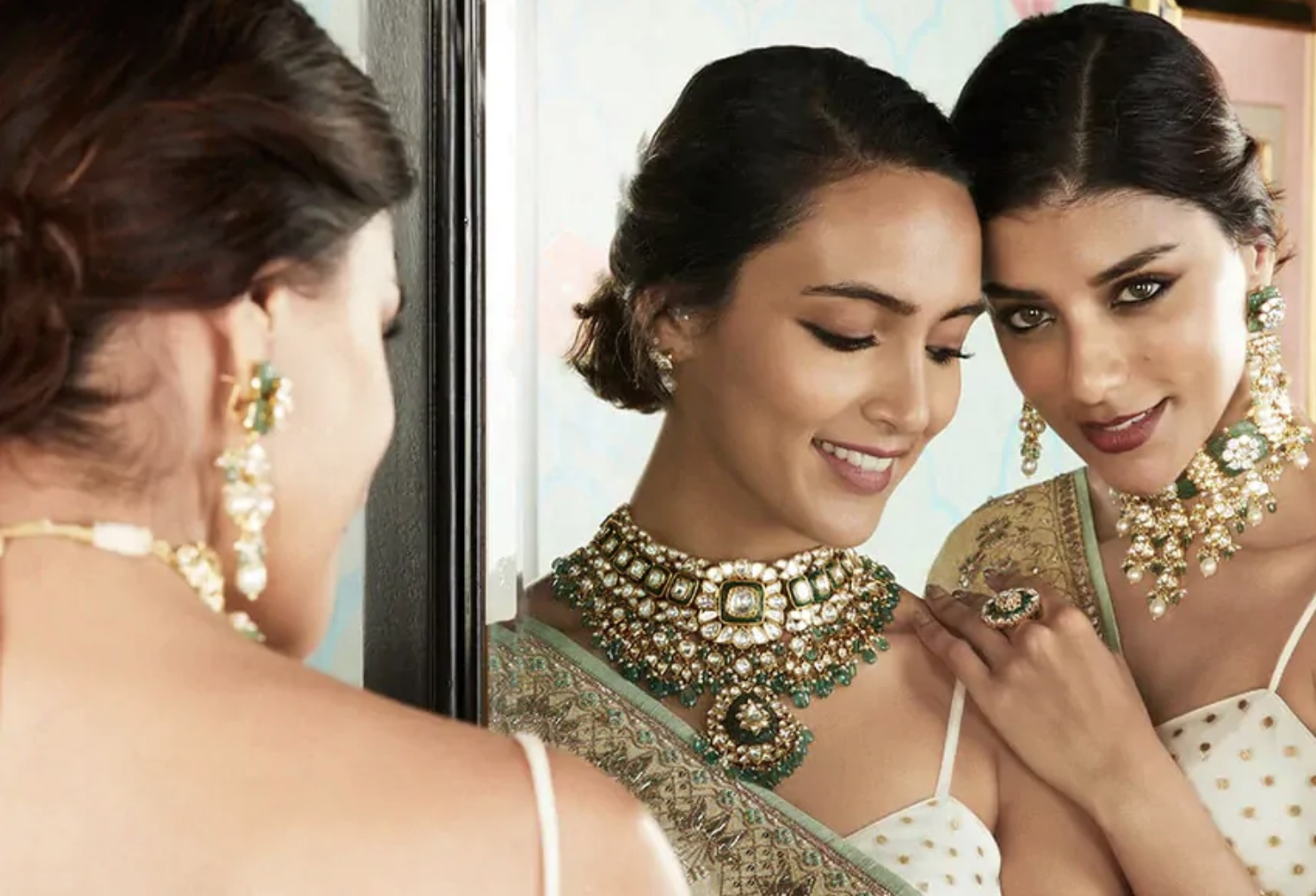 PRECIOUS METALS
There are many precious metals, and the five most important are gold, silver, platinum, palladium, and titanium. The most popular precious metals are gold and silver. Anita Dongre Pinkcity Jewelry is made of Gold and Silver. Let us explore the characteristics of these brilliant metals in our finely handcrafted jewelry.

GOLD
The term “gold” comes from the Old English word for yellow (gelo). Gold is one of the rarest and highly sought-after metallic elements on earth. No matter how far back you go, gold has always held intrinsic value for humans. The art of jewelry making began some six thousand years ago during the Stone Age, and our fascination with this metal continues unabated to this day. 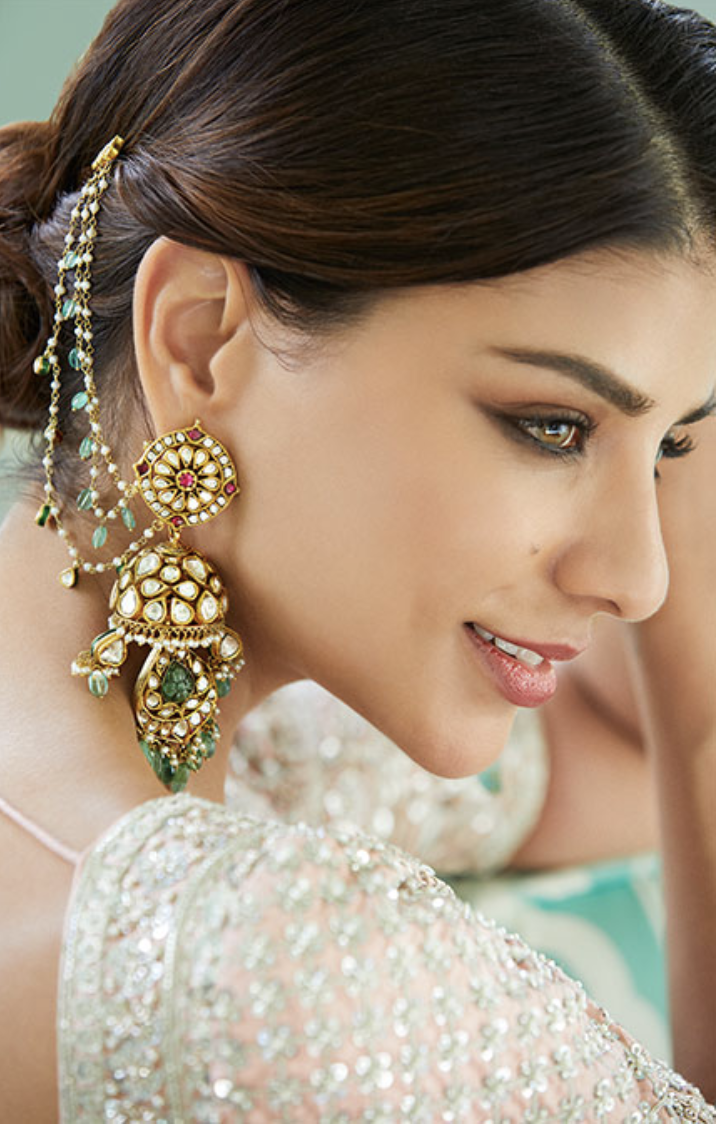 SILVER
The term “silver” comes from the Latin word Argentum which means “shiny” or “white”. Fine silver, also called pure silver, is the closest you can get to silver in its purest form in jewelry. It’s made of ninety-nine percent silver and one percent other elements. Silver in its purest form is too soft for use in jewelry and can get damaged or change shape quickly. As a result, it’s mixed with other metals to make it harder and more durable. 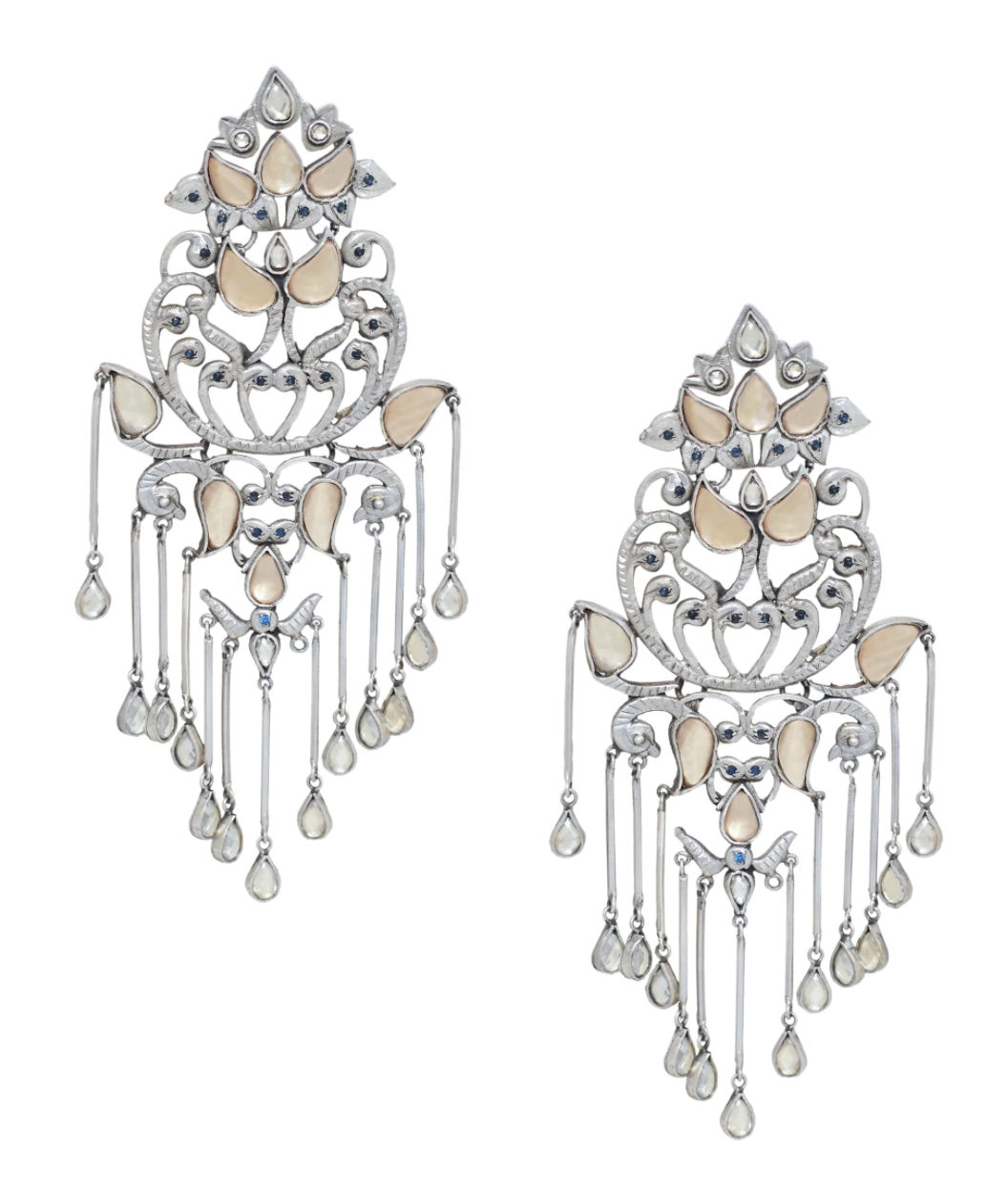 Sterling silver is 92.5% pure silver combined with 7.5% other metals to create a durable, more wearable metal.

LEGEND
Another legend associated with Akshaya Tritiya (Akha Teej) is set in the epic of the Mahabharata. Mahabharata is the story of the epic battle between the Pandava princes, who stand for Good and their cousins, the Kauravas, who stand for Evil. The five princes were robbed of their royal inheritance which they gambled and lost in an unfair game of something very like the modern chess.

When the Pandava princes were exiled into the forest along with their young bride and their aging mother, they could not find enough food to feed themselves, as they were unaccustomed to living off the forest. Lord Krishna, taking pity on their sorry plight, presented Draupadi, who was wife to all the Pandavas, with a magical bowl that would always stay full.

It was also on an Akshaya Tritiya (Akha Teej) day that the Pandava princes unearthed weapons that would guarantee their victory in battle with the Kauravas. 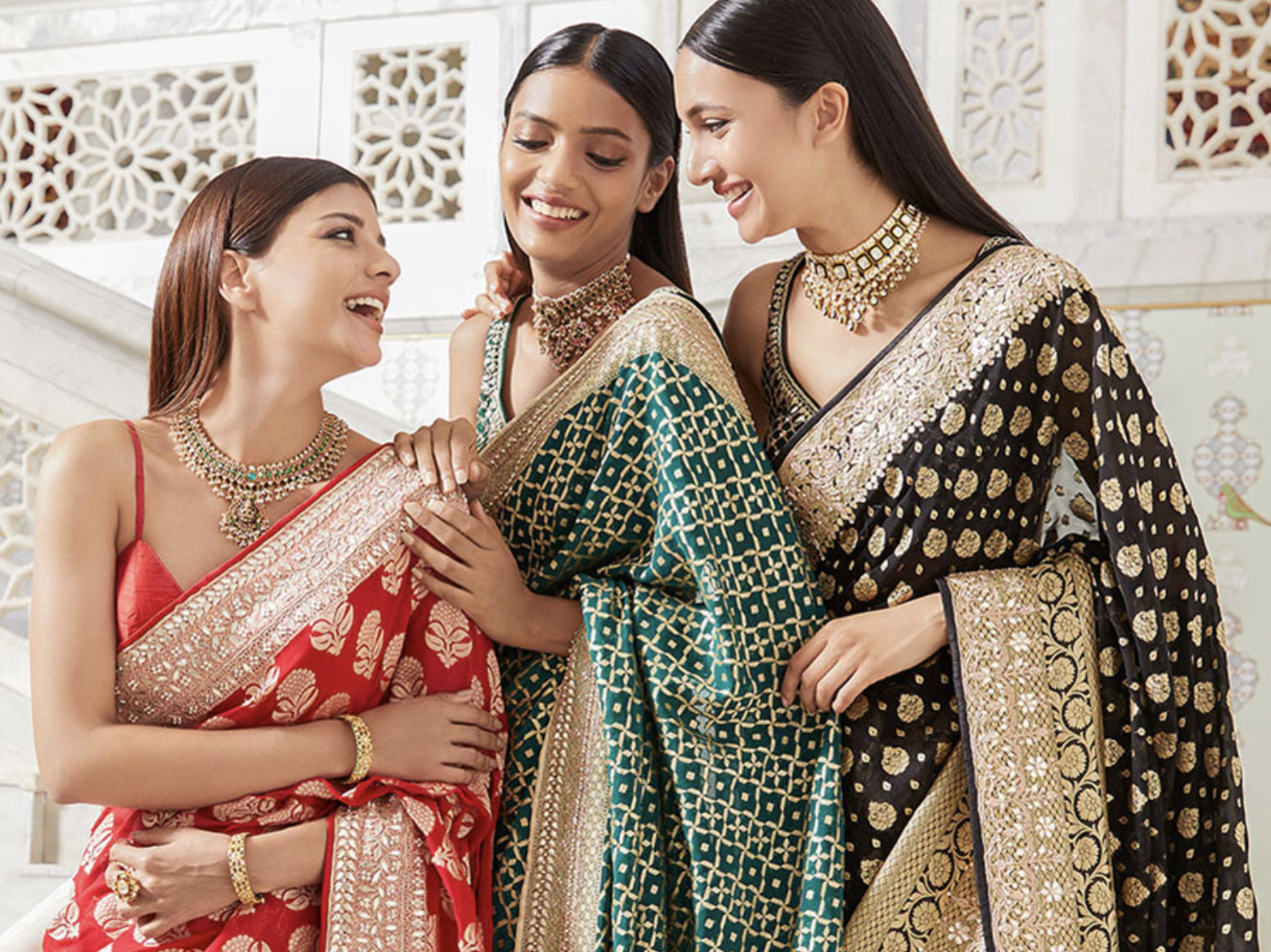